Our lab is interested in developing new tools for mapping 3D organization of biomolecules and probing biological processes in the tissue and organism.

Complex biological systems are delicate machines consist of building blocks (such as proteins, nucleic acids, lipids, and carbohydrates) that are precisely organized in the nanoscale. This presents a fundamental challenge for humanity to understand the biology and/or pathology underlying these complex systems. To gain the insight into physiological/pathological functions, one might need to map a large diversity of nanoscale building blocks, over a wide spatial scale. To tackle this challenge, we are developing a set of novel technologies that enable large scale visualization of biological samples with nanoscale precision, by physically expanding the sample rather than magnifying the light from the sample via lenses. This principle is called expansion microscopy (ExM). By combining various material engineering and chemical approaches, we are advancing ExM-based tools that may elucidate biological insights into the brain and other complex systems, such as cancer and infectious diseases.

Our laboratory is interested in the fundamental question of how the cell controls the morphology and structure of its membranes. To this end, we are particularly interested in understanding endosomal sorting and the molecular mechanisms of endosomal membrane remodeling. Remodeling is performed by members of several protein families, including the SNX-BAR proteins and the dynamin-related proteins (DRPs). SNX-BAR and DRP mutations are both associated with health challenges, including neurodegenerative diseases such as Alzheimer’s and Parkinson’s.

We use structural and biophysical approaches, supplemented with in vivo and high throughput genetic studies in the model organism S. cerevisiae. Recently, we used cryo-electron microscopy and X-ray crystallography, combined with live cell imaging and functional cell biological approaches, to characterize a retromer-dependent SNX-BAR involved in retrograde trafficking from the endosome as well as a DRP involved in endosomal membrane remodeling. In both cases, the structures we generated provided novel insights into the regulation of their function by self-assembly.

Our current work aims to understand how various SNX-BAR complexes are regulated and how they engage with their respective cargoes and binding partners, including members of the DRP family. 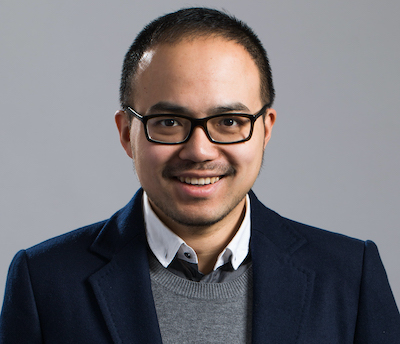 My group studies structure, pharmacology and signaling of G protein-coupled receptors (GPCRs) as important cell membrane-embedded receptors. GPCR family has over 700 members. They transduce signals from extracellular signaling molecules to intracellular effectors through conformational changes within the receptors to mediate and regulate a broad spectrum of physiological and pathological processes. GPCRs have been heavily investigated in the pharmaceutical industry, and they constitute 30-40% of current drug targets. My lab utilizes structural biology approaches including X-ray crystallography and cryo-electron microscopy (cryo-EM) and functional studies including ligand-binding assays and cellular signaling assays to explore the molecular mechanisms underlying the signal transduction of GPCRs. Currently, we focus on two groups of GPCRs, the chemotactic GPCRs involved in inflammatory diseases and the neurotransmitter GPCRs involved in neurological and psychiatric disorders. In addition, we also develop new GPCR antibodies as novel therapeutic candidates through combinatorial biology approaches such as yeast display.

PhD    2008, University of Science and Technology of China 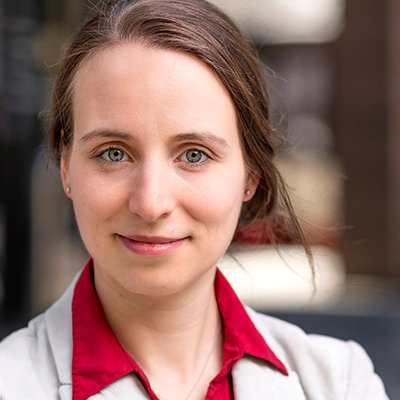 The group focuses on the application of techniques from the emerging field of super-resolution microscopy to study cell biology. By combining physical concepts of imaging, photo-manipulation of fluorophores and quantitative read-out analyses, we aim at a single-molecule description of cellular structures and processes.