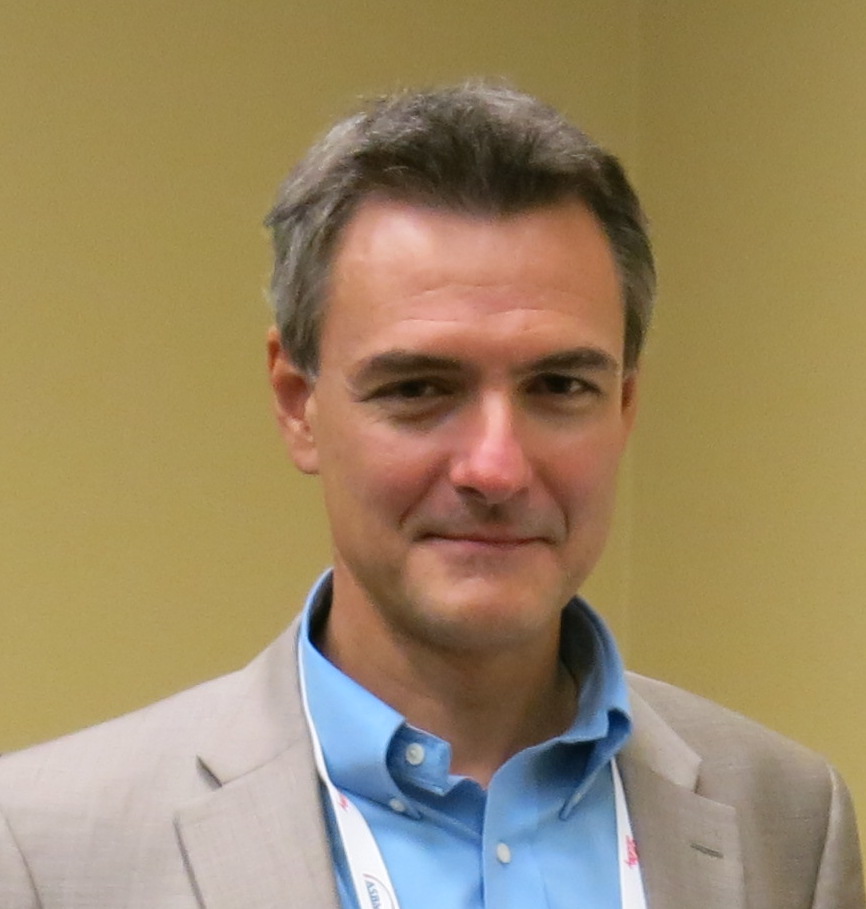 The Vilardaga Laboratory is directed at understanding molecular and cellular mechanisms of G protein-coupled receptor (GPCR) signaling– a key process in biological signaling in general, more specifically, in pharmacology and drug research. By using optical techniques (FRET, TIRF) in combination with biochemical, and pharmacological approaches to examine the role of GPCR dynamics in cellular signaling, we study several fundamental mechanisms including: (1) mechanism of parathyroid hormone binding to its receptor; (2) kinetics of GPCR and G protein activation/deactivation and direct measure of ligand efficacy differentiating full, partial, and inverse agonists acting at GPCRs; and (3) existence of a trans-conformational spread between two different brain GPCRs as a means to integrate the action of multiple extracellular stimuli in cellular signaling.

Our current studies revealed the new concept that certain GPCRs mediate G-protein signaling not only from the plasma membrane, but also from endosomal membranes. This model proposes that following ligand binding and activation, cell surface GPCRs internalize and redistribute into early endosomes where Gs-cAMP signaling is regulated by noncanonical actions of -arrestins (maintain the signal ON) and the retromer complex (turns the signal OFF). Another secret of GPCR Biology has recently been unveiled by my lab in collaboration with Dr. Friedlander lab. It involves the discovery that mitochondria synthetize melatonin and have a selective a GPCR in their outer membrane. We demonstrate that mitochondrial melatonin MT1 receptors in response to melatonin activate heterotrimeric G-proteins located in the intermembrane space and inhibit stress mediated cytochrome c release. These events and consequent signaling patterns are quite novel and important for cellular signaling.